Cavan’s Story >>
A deaf person with intellectual disabilities who is conserved by the California Department of Developmental Services.

Katherine Carter’s Story>>
A woman with dementia who was placed in a predatory and abusive conservatorship in Alameda County.

Peter Max’s story >>
The extraordinary internationally recognized artist has been under an abusive guardianship by a professional who is not allowing regular and complete access by his own children.

Nichelle Nichols’ story >>
The “Star Trek” actress who played Lt. Uhura is conserved by her son, who is accused of financial abuse and isolating his mother from her friends and supporters. 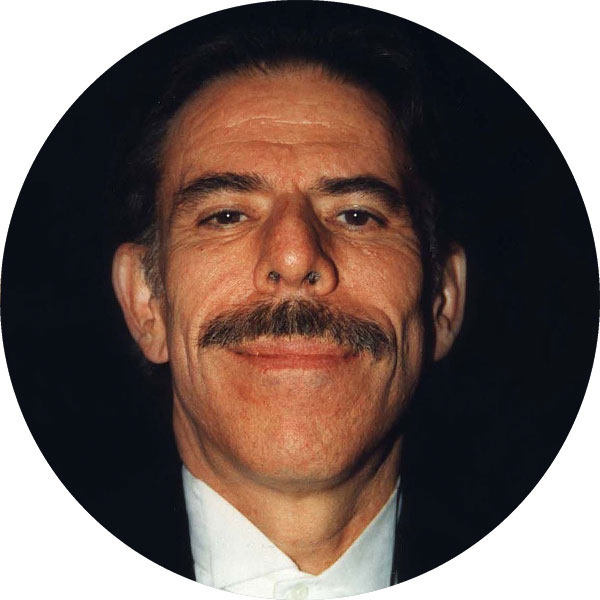 Renown pop artist Peter Max is being kept in forced isolation in a predatory guardianship, which has depleted his life savings, paid out to his court-appointed guardians