Conservatorship is a problematic legal process that gives courts the right to make virtually every decision for a person with a disability. The court appoints a conservator who can decide how a person spends their money; what health care they receive; where they live; who they can spend time with; and whether they can have a relationship, sex, or marry.

Conservatorships can be stigmatizing and abusive. Britney Spears is not the only person who has been negatively impacted by conservatorship. People under conservatorship have lost the right to make choices, so the world treats them as less than a full human being.

“The typical [conservatee] has fewer rights than the typical convicted felon. It is the most punitive civil penalty that can be levied against an American.”

“The appointment of a guardian or conservator removes from a person a large part of what it means to be an adult: the ability to make decisions for oneself. We terminate this fundamental and basic right with all the procedural rigor of processing a traffic ticket.”

How many conservatorships begin

It is similar for children of older parents who have dementia or age-related disabilities who are told by others that the only way to protect their mother or father is to conserve them. In some cases for older adults, hospitals and nursing homes often push conservatorship.

A conservatorship is created as a result of a court hearing. Usually a family member, but often others, petition the court to say that a person with a disability who is over 18 should not be able to make decisions about their lives, such as on spending money, health care, where to live, whom to date, and even with whom to have sexual relationships.

The hearings, which are generally very brief, often don’t include the person with the disability whose rights are being taken away. (Note that even Britney Spears didn’t attend her own conservatorship hearing.)

While the proposed conservatee has a right to a lawyer, the process inside in the courtroom is not adversarial. Unlike a criminal proceeding, where there should be zealous representation and a presumption of innocence, this does not usually occur at conservatorship proceedings. In fact, everyone at a conservatorship hearing seems to be “on the same page” in moving toward approving a conservatorship. There is rarely disagreement or a lawyer standing up to ensure that the least restrictive alternative is being considered, as required by current law.

The illusion of protection

Many families mistakenly believe a conservatorship is the only way they can protect their loved one with a disability and stay involved in their lives. They are told by doctors, lawyers, regional centers, and teachers that conservatorship is the only way to be sure they aren’t taken advantage of in financial and health care matters. Parents believe that their children will be safer if they are conserved.

The truth is quite different. Conservatorship offers no guarantees that a person with a disability won’t be taken advantage of by financial scams. It affords no extra protection against physical or sexual abuse.

Finally, it’s important to know that, despite what many people are told, conservatorship provides no extra legal protection if an adult with a disability is arrested by the police. Sadly, in reality, people who are conserved are taken advantage of, abused, and arrested every day.

Anyone can be a conservator – even a total stranger

Anyone over the age of 18 can become a court-appointed conservator, including a spouse, parent, sibling, relative, friend, as well as some regional centers, the California Department of Developmental Services, public guardians, and professionals who are paid out of the conservatee’s estate. In fact, half of all conservators and guardians in the United States are total strangers to their conservatee. Among conserved adult consumers of regional centers, almost 50,000 people, half of them have a conservator who is not a family member. Five hundred of these individuals are conserved by the Department of Developmental Disabilities or their regional center, which can cause a conflict of interest since these agencies are also the deciders of how many services the person receives.

While family members can ask the court to be appointed as conservator, the court is the one who chooses. This means the court can remove them as conservator, for any reason and at any time, and appoint a different person. That new person might be someone that the conservatee knows, but too often they are a public guardian or even a professional conservator for whom the parents or the estate are forced to pay. Some professional conservators, who have gotten quite wealthy from this occupation, never even meet their clients in person and live hours away.

There are too many stories of courts removing the parents as conservators and giving it to a public guardian, professional conservator, or even a regional center. Sometimes the conservator restricts visitations with the parents.

What happens when the parents die

Because the court controls the conservatorship,if a parent conserves their adult child, nobody can be sure who the conservator will be when the parent dies. Even though parents may set up a chain of succession, such as requesting that a sibling take over as conservator, the court doesn’t have to appoint the next person in line. The conservatee may end up with a professional conservator who may not have the same vision for that individual that their parents had. That professional conservator is able to do such things as restrict time with their surviving relatives, change where the person lives, or even institutionalize that person.

In addition, there is currently no guarantee the conservatee’s preferences for conservator have to be honored. That means when parents die or have the conservatorship removed from them, many people with disabilities have decisions made for them by professional conservators who are total strangers to them.

The cost of conservatorship

Conservatorship can be extremely expensive. In order to conserve someone, family members often need to pay thousands of dollars to lawyers. These lawyers commonly work on multiple cases at the same time and often don’t provide families with less restrictive alternatives – that would eliminate any legal fee. 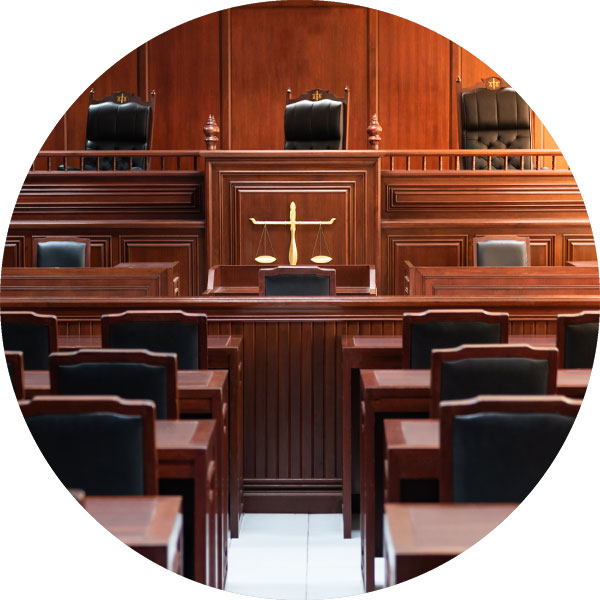 Many families mistakenly believe a conservatorship is the only way they can protect their loved one with a disability and stay involved in their lives. 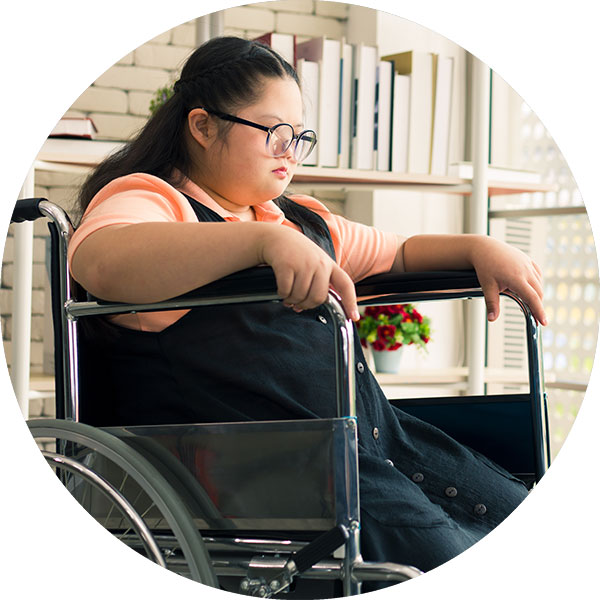 Among conserved adults served by regional centers, almost 50,000 people, half of them have a conservator who is not a family member and probably a total stranger. 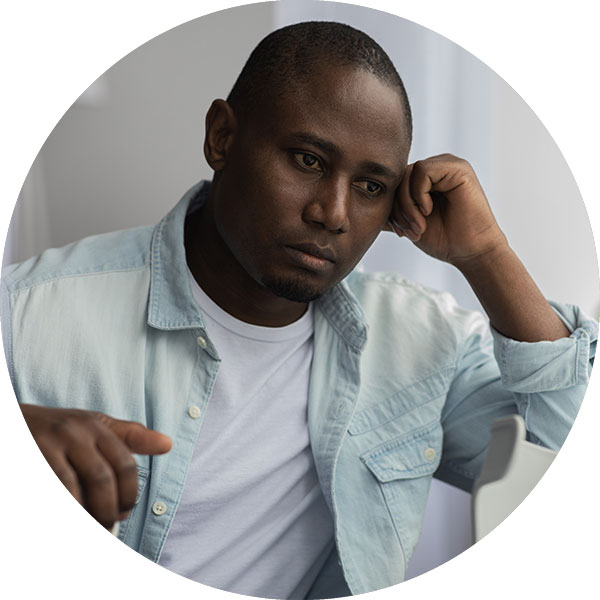