How Supported Decision-Making
Relates to Powers of Attorney

A power of attorney allows a person (“principal”) to authorize another person (“agent”) to act on their behalf. It is established through a form, which is offered in plain language here, and must be signed by the person and two witnesses.The person does not have to sign with a traditional signature and can be marked in the presence of the witnesses. But if the person doesn’t like how their agent acts, they can terminate the power of attorney without any involvement of the court.

A Supported Decision-Making Agreement (SDMA) details what the supporter will do. A power of attorney gives the supporter any additional authority needed to actually do it. For example, a person named Carla wants her mother, acting as her supporter for finances, to write checks for her. Carla signs an SDMA where she details how her mother will assist her. Carla also signs a power of attorney giving her mother the authority to write checks for her.

Once AB 1663 becomes law, the need for powers of attorney to supplement SDMAs will be greatly reduced. However, authorizing a supporter to take actions other than requesting information or communicating the person’s decisions will still require a power of attorney. 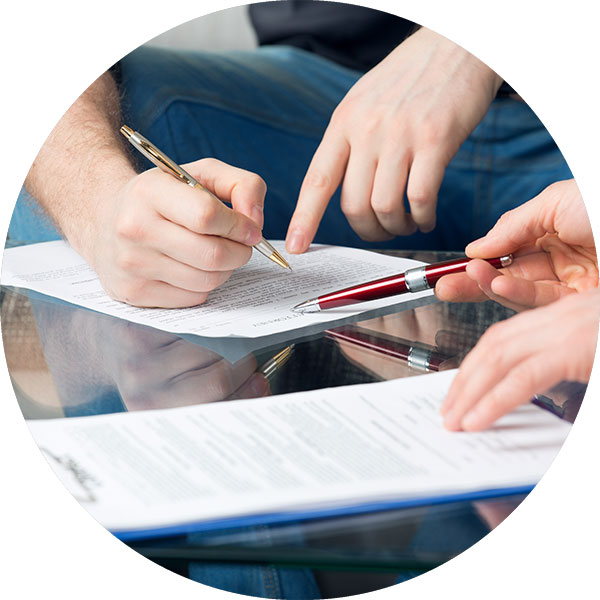