We have historic news for people with disabilities and our allies in California:

This groundbreaking civil rights bill for people with disabilities reforms the probate conservatorship system, which has been in the news since Britney Spears’ case brought to light the many systemic abuses that are all too common. AB 1663 also writes supported decision-making (SDM) into state law. That means Californians who need support when making choices can get it – without the court taking their rights away.

We are so grateful to Assemblymember Maienschein and his staff for their tireless championing of this bill, to our allies and coalition members for their determined and dynamic work supporting this bill’s passage, and to every single one of you who called in to a committee meeting or wrote your representatives asking them to pass this important bill.

A Groundbreaking Civil Rights Bill for People with Disabilities

AB 1663, introduced on January 19, 2022 by Assemblymember Brian Maienschein, changes the probate conservatorship system so that people with disabilities do not end up in conservatorships unnecessarily. It also recognizes supported decision-making as a way that people with disabilities can get support from people they trust without losing their rights. 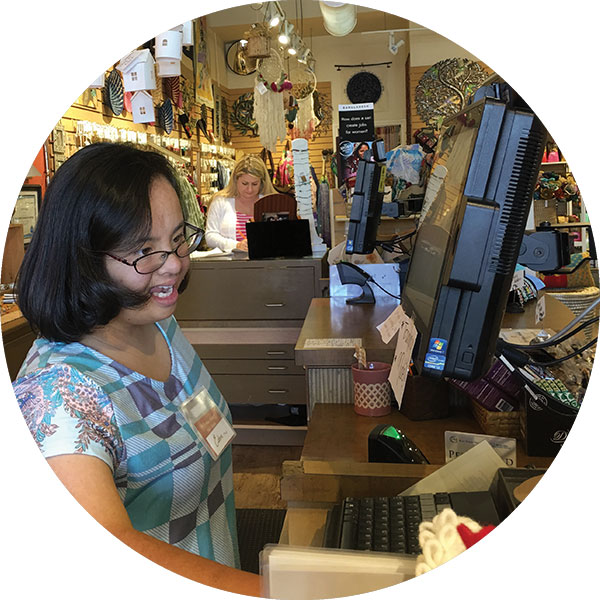 Learn more about the bill: